This is a previous school assignment published on my website.

Why can’t I look?

“Why can’t I look?” was all that Elizabeth “Lizzy” Bordow could think as she continued staring intently at the wall. Lizzy had always felt excluded from the group, as though she didn’t quite belong. The others sometimes were welcoming and friendly, but she still felt unwanted. She had continued to hang along with her group of friends though as she had no else.

The photographer had been adjusting his camera and lenses. He occasionally peered through the hole behind the bulk of the box, Elizabeth tried her best to move her eyes as erratically as possible to signal at least something was wrong as the photographer was looking through the lenses. The attempts were fruitless, however. The photographer continued and waved his hand, shortly after Tyler nodded his head. The world lit up with a flash of light so blindingly bright and intense. It seems as though the others enjoyed it though, they talked amongst each and discussed the plans they had for the rest of the day.

Lizzy on the other hand, had continued to stare at the wall. She had hoped that one of the other kids would notice that she had not moved since the picture was taken, but it was as if no one acknowledged her. She was screaming inside, the panic set in that she may never be able to move again. As she watched her friends disperse, her hope dwindled with each step, there was still hope however. She hadn’t noticed before, but the photographer was still packing away his things, surely he would have noticed her now. Elizabeth once again tried with all her might to signal the photographer, and was yet again faced with ignorance.

“Why, oh why, can’t I look?” she repeated to herself, over and over. She watched as the photographer finished packing his camera into his bulky carrying case. As he began to stroll away, he turned at least. Elizabeth was filled with renowned hope once again, she tried to speak with her eyes, to convey something at least. She witnessed something much worse however, the man smiled, with eyes of vantablack and in an instant he was gone.

Recently, I've experienced (and it seems many others have too!) an issue with the Plex app on my Android phone. When watching a TV episode, after a few seconds playback is randomly stopped and switches to the "Next episode" countdown screen. Initially, I had 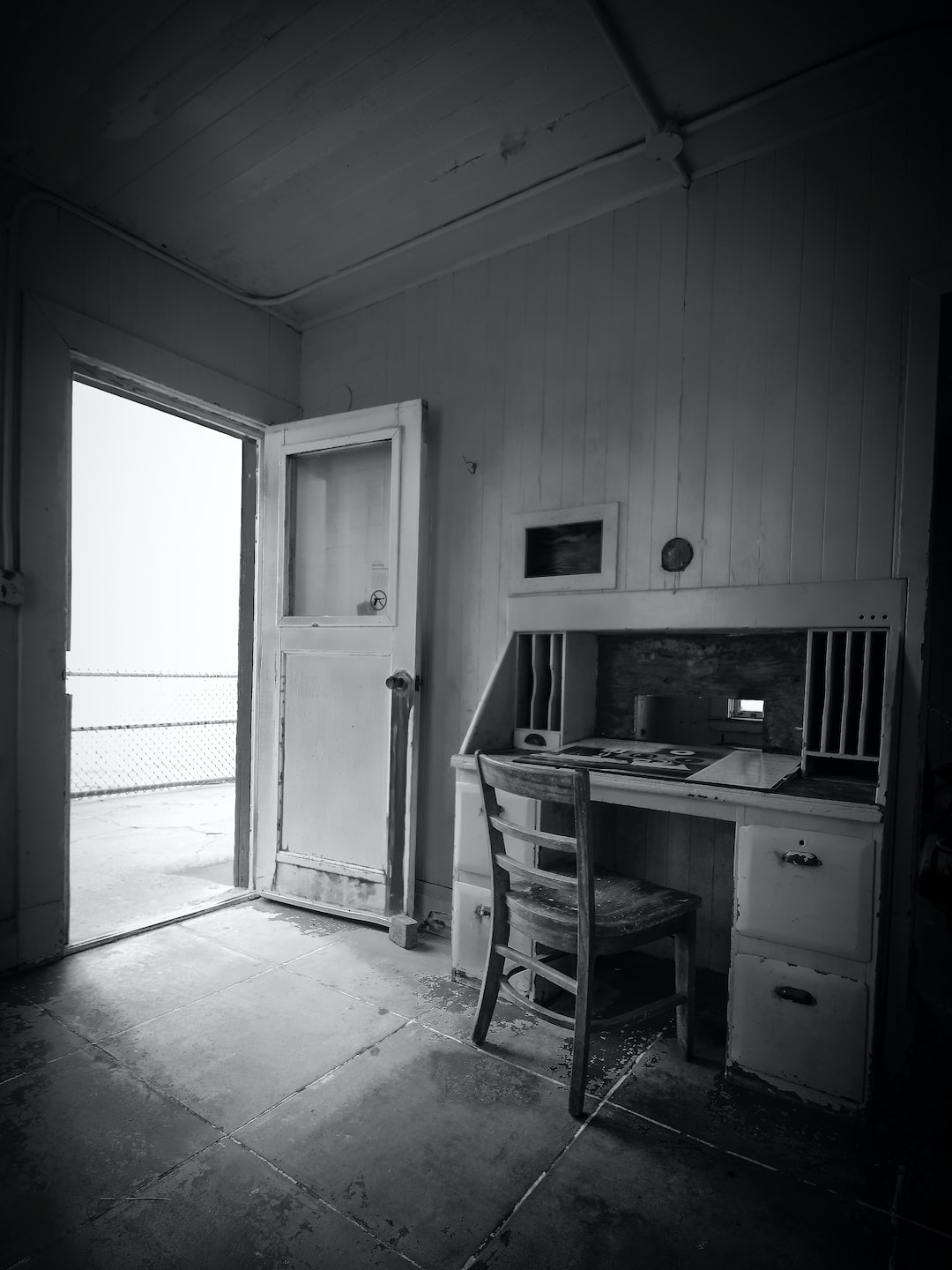 This is a previous school assignment published on my website. Eric's Dream     Eric Langley had dreams just like any other child, aspirations and passions that he wanted to fulfill. Some