This is a previous school assignment published on my website.

Eric Langley had dreams just like any other child, aspirations and passions that he wanted to fulfill. Some children go on to make those dreams a reality, and some let those dreams fade away for a more realistic alternative. In Eric’s case, he had awoken this morning, excited to have something to do after days in the small dilapidated room he called home. It included a small desk, an oil lamp, and a rickety far-outlived cot with a few blankets on top.

Despite the conditions, Eric remained positive, or at least that’s what his friends thought. Eric had always seemed to be enthusiastic and energetic, but deep down he believed himself to be melancholic and broken. This particular day however, Eric’s friends invited him to take a group picture with the local photographer to be placed in a brochure for New York City Welcome Center. Eric had been ecstatic, he arose earlier than usual and rolled around his room for what seemed like hours. The plan was to meet in the alley at eight o’clock A.M., it was seven now.

Eric breezed through his morning routine, brushing his teeth, washing himself, and eating a breakfast composed of bread and marmite in record time. He had about twenty minutes to spare, so he resorted to his favorite pastime activity; reading books. His friends had recently brought him a new book In the Reign of Terror: The Adventures of a Westminster Boy which he had read religiously the past few days. As he finished up the page, he heard voices arising from the alley below and immediately rushed to the balcony window. Below he spotted several of his friends, Tyler, William, George, and a few more he recognized.

Eric made an effort to lean as far out of the window as he could, and hollered down below that he was ready. It seemed as though his friends had already arrived as the photographer was making some adjustments to his camera. A visual hand signal was made, and with a slight nod of the head from Tyler, the photographer readied his camera. The flash was so bright, unlike anything Eric had experienced, then again he hadn’t experienced much in his life. The group of children below began to laugh and talk among each other, one called up to Eric and asked how he was doing today. They exchanged a few more words before the child below focused on someone else.

The group lingered there for a few more minutes before leaving and thanking the photographer. Eric had watched the photographer play around with his camera for a little bit, seeming to dismantle it and pack into the bulky carrying case next to it. Shortly after, the photographer waved a goodbye to Eric and then it was silent. Eric remained leaning out of the window for some time, he had always wondered what it was like down there. Eric sat and wondered, what the rest of the world was like, What experiences might he have? What new things awaited him? He quickly dismissed the thoughts and was left feeling sad once again, for he was paraplegic at birth and wheelchair bound for most of his life. Eric leaned back into his room, the musty air that he grew to know so well hit him once again and he cried because he knew this was the only place he’d know in his life.

Get the latest posts delivered right to your inbox 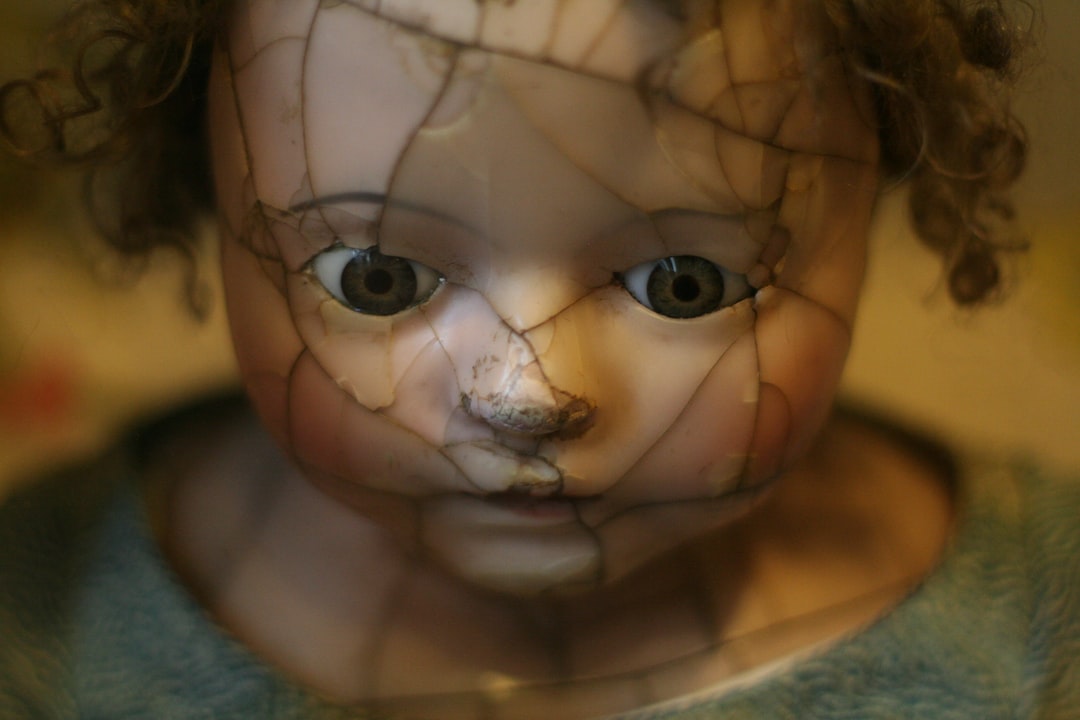 When using QEMU server configured by Proxmox, I received an error: "unable to find a serial interface" after running qm terminal. According to Proxmox Wiki, to fix this you need to specify a serial port. This can be done by: Navigating to

Stay up to date! Get all the latest & greatest posts delivered straight to your inbox